Gluteus Medius: It's not just for abduction anymore....

You may have been waiting for this...

Functional Perspectives on a game maker in gait... 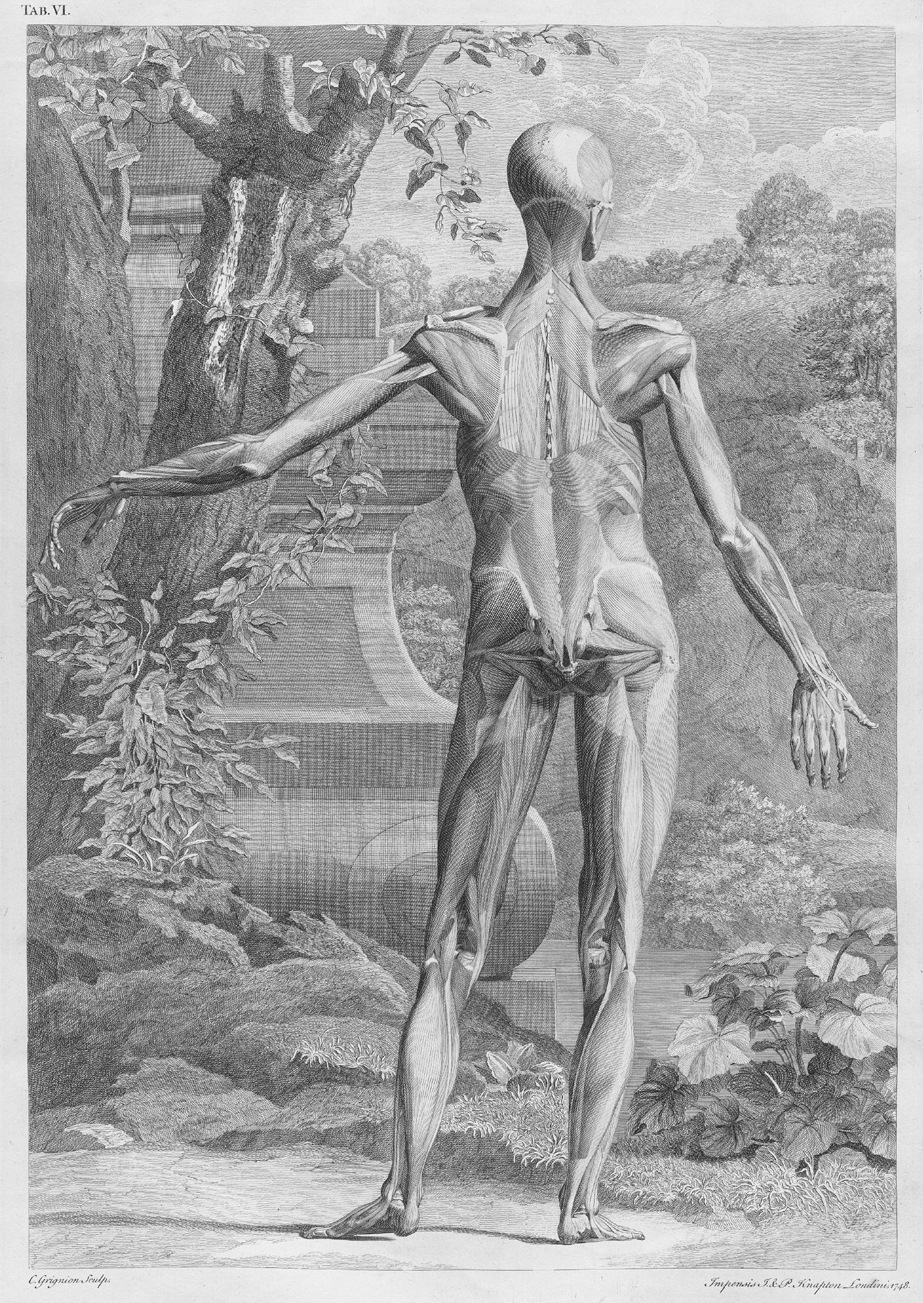 It would logically follow that the gluteus medius is important for generating both forward progression and support, especially during single-limb stance suggesting that walking dynamics are influenced by non-sagittal muscles, such as the gluteus medius, even though walking is primarily a sagittal-plane task. After midstance, but before contralateral preswing, support is generated primarily by gluteus maximus, vasti, and posterior gluteus medius/minimus; these muscles are responsible for the first peak seen in the vertical ground-reaction force. The majority of support in midstance was provided by gluteus medius/minimus (NOT the maximus), with gravity assisting significantly as well. The gluteus medius has also been highlighted as an abductor of the pelvis, working in concert with the contralateral quadratus lumborum (2), involved with keeping the pelvis level and abducting the pelvis on the stance leg side, such as when ascending stairs.

Seemingly, the gluteals appear important for extension of the thigh during gait. One of the most common scenarios appears to be a loss of ankle rocker and resultant weakness of the gluteals (personal observations). Lets look at an example.

Have you ever sat at the airport and watched people walk? I travel a great deal and often find myself passing the time by observing others gait. It provides clues to a plethora of biomechanical faults in the lower kinetic chain, like a loss of ankle rocker with people who wear flip flops or any other open backed shoes.

What is ankle rocker, anyway? According to Jaqueline Perry (THE Matriarch of Gait Analysis) during normal gait, the stance phase (weight bearing) foot depends on 3 functional rockers (pivots or fulcrums) for forward progression (3).

Now watch someone walking in flip flops or open back shoes. There is no pivot past 90 degrees at the ankle (i.e. the tibia never goes beyond 90 degrees vertical). At this point the heel comes up (premature heel rise) and the motion must occur at the metatarso-phalalgeal joint. The only problem is that this joint usually has a maximum of 65 degrees extension, with 50 degrees needed for "normal" ambulation. Since more is now needed, the body borrows from an adjacent joints, namely the knee (which increases flexion) and the interphalangeal joints (which should be remaining flat and now must claw to “create” more available extension at the middle joint, as the proximal is nearly fully extended, through overactivity of the flexor digitorum longus. The tibialis posterior, flexor hallicus longus, and gastroc soleus groups also contract in an attempt to help stabilize the foot . Overactivity of these groups causes reciprocal inhibition of the long toe extensors and ankle dorsiflexors (tibialis anterior for example), causing the toes to buckle further and a loss of ankle dorsiflexion; in short, diminished ankle rocker function.

So there you have it. Glutes. They are a beautiful thing! Now get out there and improve their function by needling them!